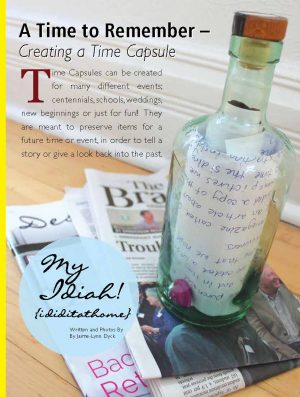 A Time to Remember – Creating a Time Capsule

Time Capsules can be created for many different events; centennials, schools, weddings, new beginnings or just for fun! They are meant to preserve items for a future time or event, in order to tell a story or give a look back into the past.

Time capsules don’t necessarily have to be buried or hidden for a great length of time; it all depends on what you are making it for. You can make a fun time capsule with your kids or family and plan to open it up in a few years. For kids, that’s a long time! We created our time capsule for our new home we are building. We wanted to create something special for another owner of the home, to give them a look into the process we spent building the home and what is happening right now, in time. We wanted to preserve pictures of our home being built for another home owner to see, so we printed off a handful of pictures, as well, we put them on a USB flash drive. We just hope they have the capabilities to use the USB when it is found! Along with the pictures, we also put a selection of current music and the 3D drawings we had made of the house on the USB.

We wrote a letter to the person who finds our bottle and dated it. In it, we talked about current events, along with what we did and information on building the home and items in the bottle. We even had our daughter write a little bit about herself and she included one of her toys, a Shopkin, in which she treasures. Included at the end of the letter we put all our names and an email address we think we will have for a very long time, in case the person who finds it wants to reach out to us.

In the letter we discussed Design Your Home magazine and how the building of our home was part of several issues. So, we included the Summer 2016 issue of the magazine, where we broke ground and started to build the home. We also included a copy of the Brandon Sun from the day we put it in the wall. The magazine and the newspaper would not fit in the bottle, so we rolled them up with a tie and put it beside the bottle. I was able to roll up the letter and pictures and put them in the bottle, along with the kid’s toy and the USB. We wanted to include something special with the bottle, which someone finding in the future may find unique. It was really hard to figure out what that would be and as a family, we decided on a 2012 penny, for the last year the penny was made. It did not fit in the bottle, so we adhered it to the bottom of the bottle, with an explanation in the letter, of course!

The last thing we had to do is decide on where the bottle would be placed. We put it in a wall in our kitchen, as we thought that would be a room that someone would want to renovate in the future and would possibly discover it! Check us out on Pinterest for more ideas! 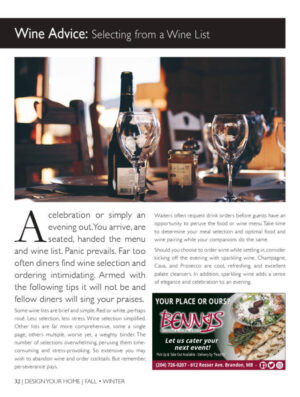 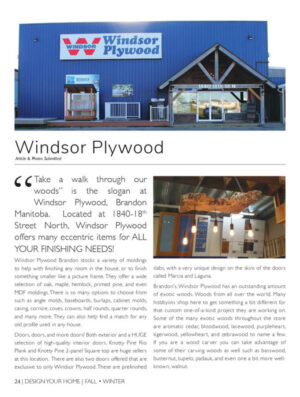 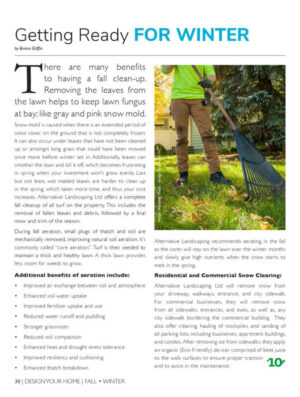 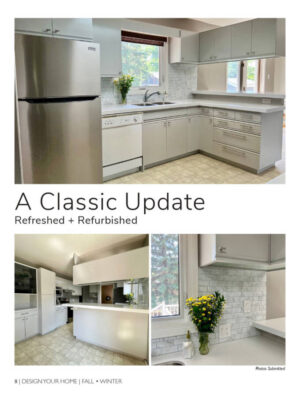