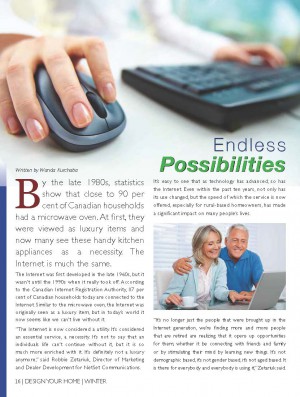 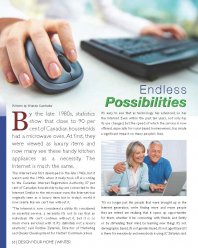 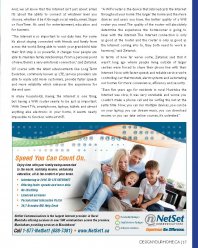 By the late 1980s, statistics show that close to 90 per cent of Canadian households had a microwave oven. At first, they were viewed as luxury items and now many see these handy kitchen appliances as a necessity. The Internet is much the same.

The Internet was first developed in the late 1960s, but it wasn’t until the 1990s when it really took off. According to the Canadian Internet Registration Authority, 87 per cent of Canadian households today are connected to the Internet. Similar to the microwave oven, the Internet was originally seen as a luxury item, but in today’s world it now seems like we can’t live without it.

“The Internet is now considered a utility. It’s considered an essential service, a necessity. It’s not to say that an individuals life can’t continue without it, but it is so much more enriched with it. It’s definitely not a luxury anymore,” said Robbie Zetariuk, Director of Marketing and Dealer Development for NetSet Communications. It’s easy to see that as technology has advanced, so has the Internet. Even within the past ten years, not only has its use changed, but the speed of which the service is now offered, especially for rural-based homeowners, has made a significant impact on many people’s lives.

“It’s no longer just the people that were brought up in the Internet generation, we’re finding more and more people that are retired are realizing that it opens up opportunities for them, whether it be connecting with friends and family or by stimulating their mind by learning new things. It’s not demographic based, it’s not gender based, it’s not aged based. It is there for everybody and everybody is using it,” Zetariuk said.

And, we all know that the Internet isn’t just about email. It’s about the ability to connect at whatever level you choose, whether it be it through social media, email, Skype or FaceTime. It’s used for entertainment, education and for business.

“The Internet is so important to our daily lives. For some it’s about staying connected with friends and family from across the world. Being able to watch your grandchild take their first step is so powerful, it changes how people are able to maintain family relationships. From a personal point of view, there’s a very emotional connection,” said Zetariuk. Of course with the latest advancements like Long Term Evolution, commonly known as LTE, service providers are able to easily add more customers, provide faster speeds and more reliability which enhances the experience for the end user.

In many households, having the Internet is one thing, but having a WiFi router seems to be just as important. With Smart TVs, smartphones, laptops, tablets and almost anything else electronic in your home, it seems nearly impossible to function without WiFi.

In terms of how far we’ve come, Zetariuk said that it wasn’t long ago where people living outside of larger centres were forced to share their phone line with their Internet. Now, with faster speeds and reliable service we’re controlling our thermostats, alarm systems and automating our homes for more convenience, efficiency and security.

“Even five years ago for residents in rural Manitoba the Internet was slow, it was very unreliable and worse you couldn’t make a phone call and be surfing the net at the same time. Now, you can run multiple devices, you can be on your laptop, you can stream music, you can download movies or you can take online courses, it’s unlimited.” 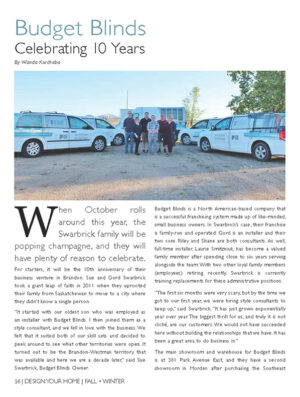 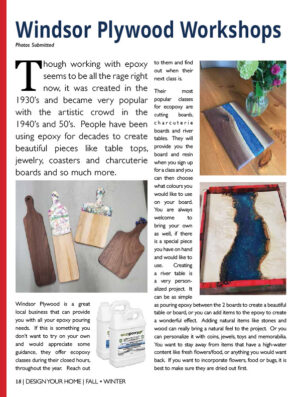 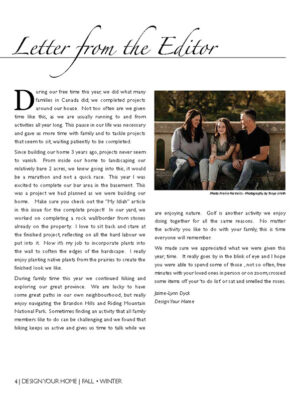 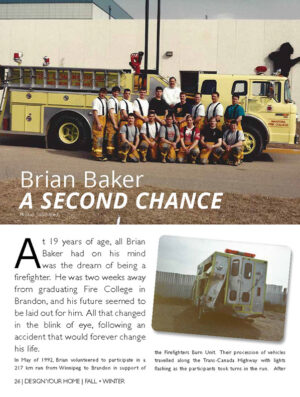