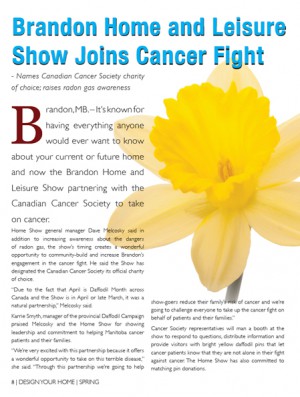 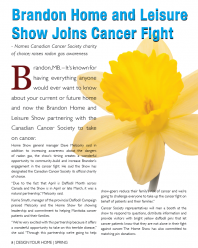 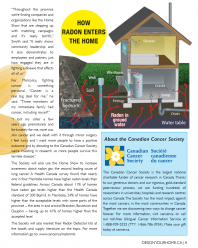 How Radon Enters the Home

Brandon, MB. – it’s known for having everything anyone would ever want to know about your current or future home and now the Brandon Home and Leisure show partnering with the Canadian Cancer society to take on cancer.

Home show general manager Dave Melcosky said in addition to increasing awareness about the dangers of radon gas, the show’s timing creates a wonderful opportunity to community-build and increase Brandon’s engagement in the cancer fight. He said the show has designated the Canadian Cancer society its official charity of choice.

“Due to the fact that April is Daffodil month across Canada and the show is in April or late march, it was a natural partnership,” Melcosky said.

Karrie Smyth, manager of the provincial Daffodil Campaign praised Melcosky and the Home show for showing leadership and commitment to helping Manitoba cancer patients and their families.

Cancer society representatives will man a booth at the show to respond to questions, distribute information and provide visitors with bright yellow daffodil pins that let cancer patients know that they are not alone in their fight against cancer. The Home show has also committed to matching pin donations.

“Throughout the province we’re finding companies and organizations like the Home Show that are stepping up with matching campaigns and it’s really terrific,” Smyth said. “It really shows community leadership and it also demonstrates to employees and patrons just how engaged they are in fighting a disease that affects all of us.”

For Melcosky, fighting cancer is something personal. “Cancer is a real big deal for me,’’ he said. “Three members of my immediate family had cancer, including myself.”

“I lost my sister a few years ago prematurely and fortunately for me, mine was skin cancer and we dealt with it through minor surgery. I feel lucky and I want more people to have a positive outcome and by donating to the Canadian Cancer society, we’re investing in research so more people survive this terrible disease.”

The society will also market their radon Detector kits at the booth and supply literature on the topic. For more information go to: www.cancer.ca/radonmb 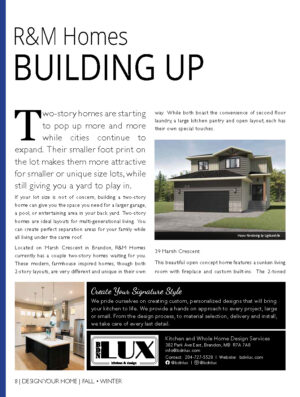 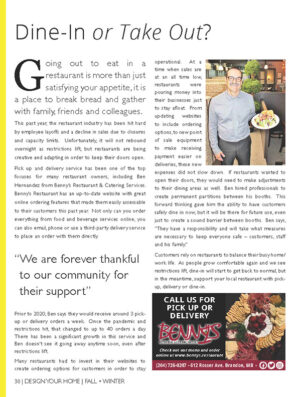 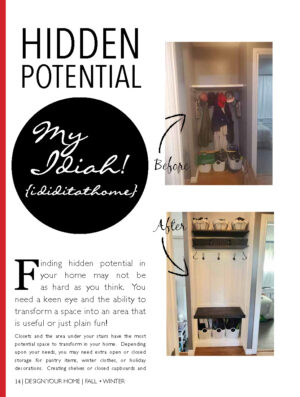 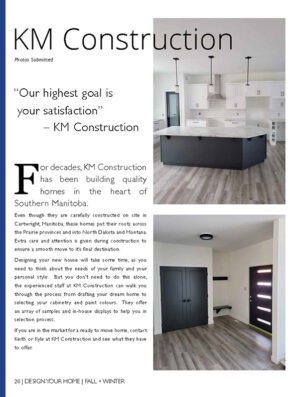